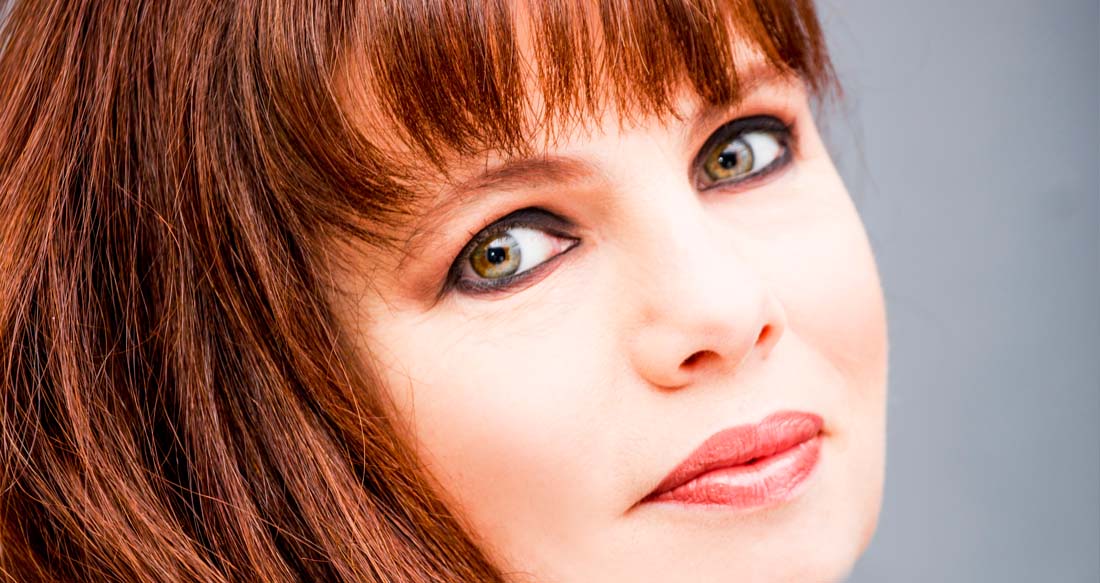 A graduate of the Royal College of Music in London, Melanie studied the piano with Patricia Carroll, Tatiana Sarkissova and John Lill. Whilst at the RCM, she won many prizes including the Ziff prize for the most outstanding postgraduate pianist, Arthur Bliss Prize, Marguerite Long Chamber Music Prize, a Leverhulme Trust Award, and she graduated with a Master’s degree in Piano Performance.

Melanie has performed as a soloist, chamber musician, and accompanist at most of the major UK concert halls, and for numerous music societies, university concert series’, and festivals (Windsor, Cheltenham, Brighton, Southwark, Prussia Cove).

International performances include appearances throughout Europe and in Canada, USA, Bermuda, and Russia (including a performance at Tchaikovsky’s house in Klin). She gave a recital series at The Great Romantics Festival in Hamilton, and has performed at the Guelph Festival, also in Canada. Performing for the Queen Mother and Queen of Denmark are particular highlights.

In recent years, Melanie has established herself as a respected educational piano writer: her popular book So You Want To Play The Piano? (Alfred: 2015) has been revised and republished, and The Faber Music Piano Anthology (Faber: 2016), compiled by Melanie, consists of a collection of 78 favourite works.

Play it Again: PIANO (Schott) is a two-book piano course with a collection of 49 graded pieces from elementary to advanced level (featuring detailed practice notes for every piece), intended for those returning to the piano after a break. Published in 2017, this course has already received much critical acclaim.

Melanie regularly writes for major international music publications including The Stage, Piano Professional, Piano Journal, Music Teacher Magazine, International Piano Magazine, Clavier Companion, Rhinegold Publications, Pianofforte (published by Faber) and she has also written for the Daily Telegraph. Melanie is a contributor to Pianistmagazine, writing a ‘how-to-play’ article in every issue. She co-writes the ABRSM Piano Notes series (published by Rhinegold), and has also co-written the performance notes for the London College of Music piano examination syllabus (2018 – 2020).

A committed teacher, she frequently tutors workshops in Germany, running a bilingual piano project near Düsseldorf, and has given master classes for EPTA (European Piano Teachers Association), the Overseas Masters Winter Piano Academy held at the Yehudi Menuhin School, and is a tutor at Jackdaws Music Education Trust in Somerset. From 2018, Melanie will be a faculty member of PIANO WEEK, a touring International Piano Festival and Summer School where she will give workshops, classes and lessons in Beijing (China) and Shropshire (UK).

Melanie has examined for the Associated Board of the Royal Schools of Music, she adjudicates nationally and internationally for the British and International Federation of Festivals, and is an external moderator at Royal Holloway University (London).

She adjudicated and gave master classes at the 2016 Chicago Amateur Piano Competition, at the 66th Hong Kong Schools Association Music Festival, and at the 2017 Performing Arts Festival in Singapore. During 2017, Melanie gave a series of workshops, presentations, and master classes throughout Singapore and Malaysia, also presenting at the UCSI University Piano Pedagogy Conference in Kuala Lumpur.

As a composer, her piano compositions (published by Schott and EVC Music) have been featured in various publications including Pianist magazine and the International Piano Magazine, and they have been included on British and International Federation of Festivals syllabuses.

Melanie has curated and presented an interview series entitled Classical Conversations, speaking on camera to some of the world’s finest pianists.