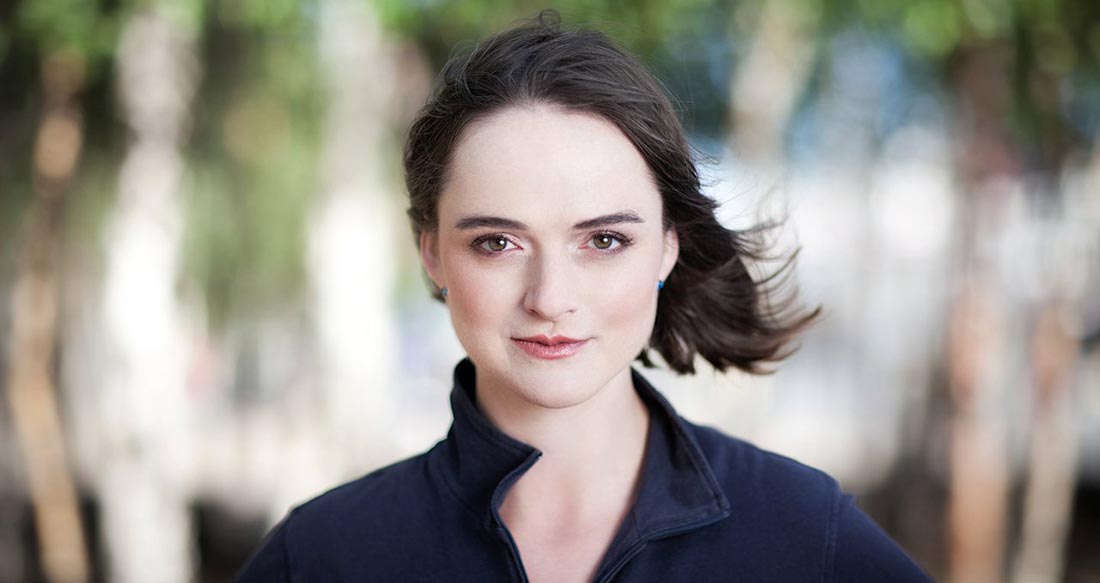 Annabelle Lawson has established herself as a pianist and chamber musician who exudes subtlety and vivacity in equal measure. She has performed widely, in venues including the Wigmore Hall, Southbank Centre, Royal Festival Hall, Bridgewater Hall and Kings Place, as well as broadcasting live for BBC Radio 3 and national Australian radio. She is a passionate advocate of both new and obscure repertoire, having commissioned and premiered a large number of works with the Lawson Trio and recently performing Stanford’s little-known 2nd piano concerto, as well as chamber music by Rebecca Clarke and Louis Vierne.

Having performed recently as concerto soloist with the Göttingen Symphony Orchestra in Germany, played trios in a French château, worked as a cabaret artist in the Far East, played ‘Carnival of the Animals’ with kangaroo impersonating dancers from Ballet Rambert and, last but not least, worn an Octopus Hat on stage for Wigmore Learning – her career is notable for its variety and versatility.

She enjoys a distinguished career as a music educator, teaching piano and chamber music at the Junior Department of the Royal Academy of Music and Sheffield Music Academy, as well as examining for the ABRSM. She has recently given several piano masterclasses for Music in the Round and has been employed by Wigmore Learning, the CAVATINA Chamber Music Trust and the Florestan Festival, to lead workshops and family concerts for young children. Annabelle is also the Artistic Director of Chamber Music 2000, for whom she has organised and hosted numerous education workshops and inter-school showcase concerts, in venues including the Purcell Room, Menuhin Hall and Howard Assembly Rooms. In 2015/6 Annabelle ran a busy concert series for the West Essex branch of the hugely successful Bach to Baby enterprise. This involved organising, hosting and performing in four concerts a month, aimed at babies, toddlers and their families.

Outside of her playing and teaching, Annabelle is mother to fourteen-month-old Marty and has recently completed a Level 6 Foundation Course in Integrative Counselling and Psychotherapy.

2 weeks ago
PIANO WEEK  @PianoWeekFestApply for PIANO WEEK 3rd Online Edition by 5th Feb 2020 and get 10% off! https://t.co/pWb2cRhefk in collaboration w… https://t.co/S9bupIOpX0

2 weeks ago
PIANO WEEK  @PianoWeekFestApply for PIANO WEEK 3rd Online Edition by 5th Feb 2020 and get 10% off! https://t.co/pWb2cRhefk in collaboration w… https://t.co/S9bupIOpX0