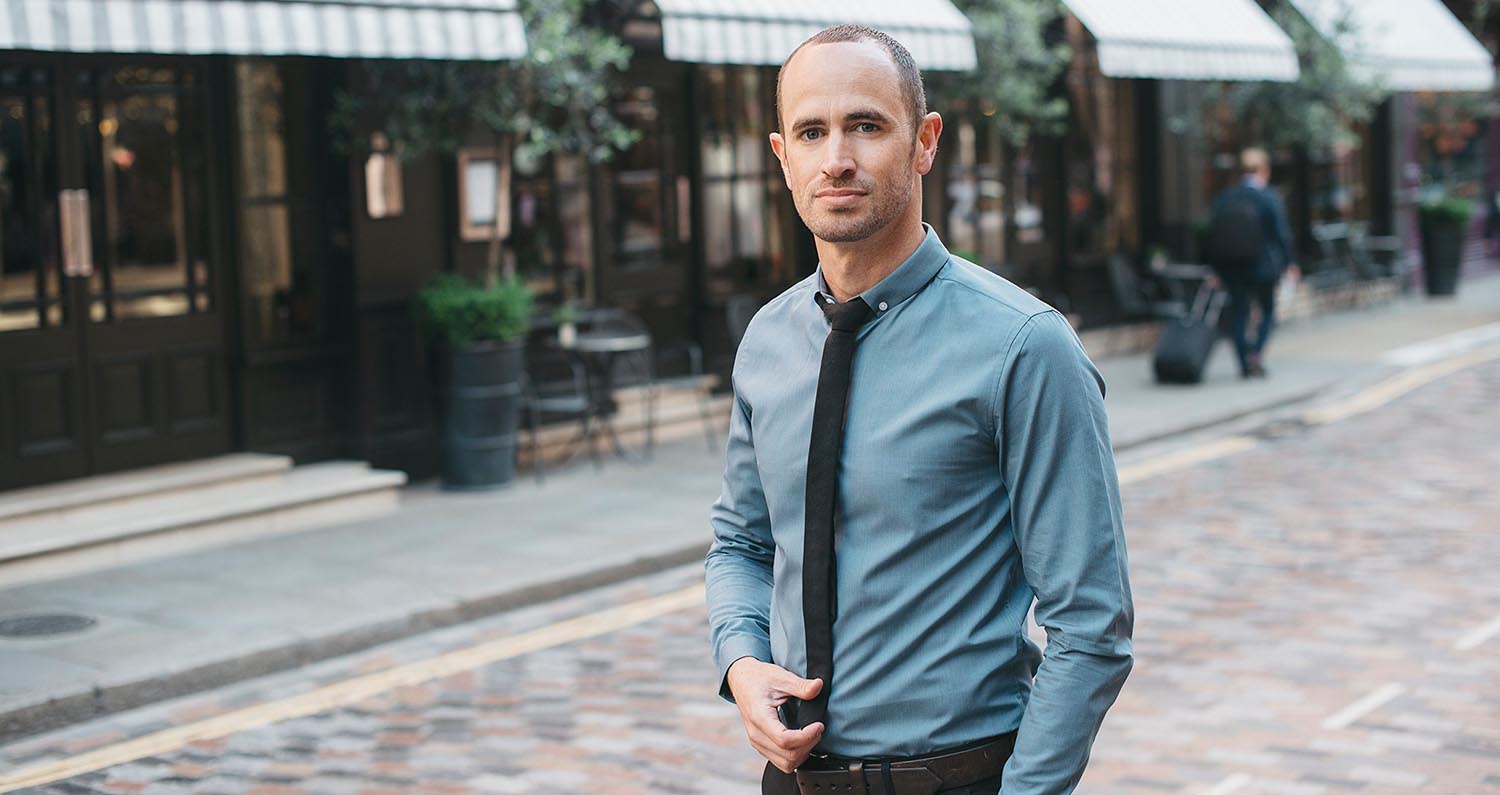 Niel du Preez has inspired live and radio audiences in the UK, continental Europe and his native South Africa with his expressive and poetic solo playing, performances with leading orchestras and collaborations with chamber musicians. His most recent collaboration comes in the form of a duo with Paris-based clarinetist Myriam Carrier.

Niel was awarded DAAD & SAMRO scholarships for overseas studies, and has won prizes at various national and international competitions, including the Oude Meester and FORTEmusic competitions in South Africa and the International Silvio Bengali Piano Competition in Italy.

Today Niel is a member of faculty at the St. Paul’s Cathedral School in London where he teaches piano.