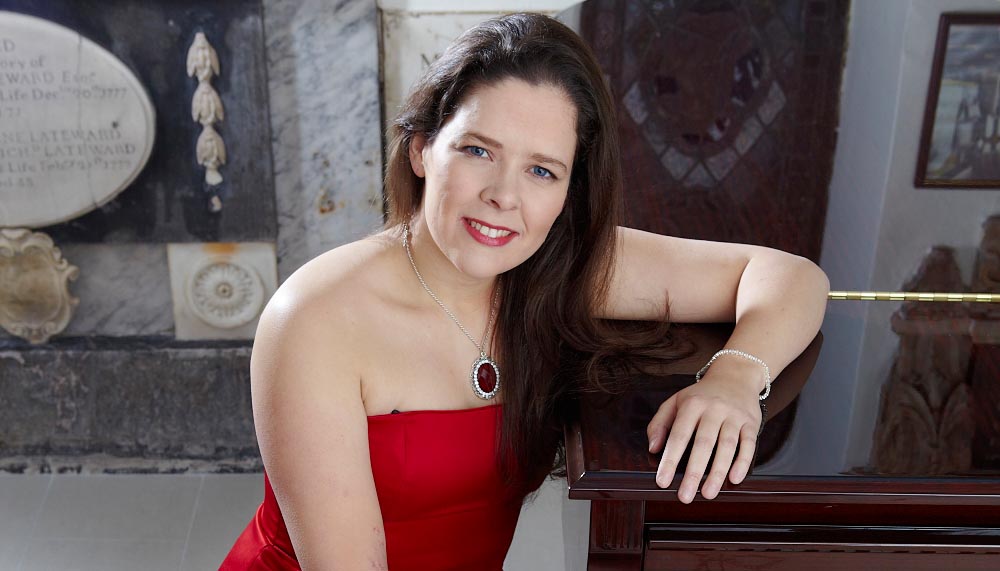 One of the leading British pianists of her generation, Samantha Ward has performed extensively around the UK and Europe, appearing on television and radio numerous times. She made her London debut at the Wigmore Hall in 2007 and has performed in major venues such as St Martin-in-the-Fields, St John's Smith Square, Manchester's Bridgewater Hall and St David's Hall in Cardiff. She has won first prize in a number of competitions, starting in 2004 when she won the Making Music Philip and Dorothy Green Award for Young Concert Artists. She has also won the Beethoven Society of Europe's Intercollegiate Piano Competition, the Hastings International Concerto Competition as well as Sir Philip Ledger Prize for the best Mozart or Beethoven Concerto and the Worshipful Company of Musicians' Maisie Lewis Young Concert Artists Fund Award.

In August 2013 Samantha launched and inaugurated PIANO WEEK, her international festival and summer school for pianists of all ages and abilities. During 2015 and 2016 editions of the festival, Samantha joined forces with one of the most distinguished pianists in the world Stephen Kovacevich to close the festival, performing works for two pianos by Rachmaninoff and Debussy. PIANO WEEK will tour internationally for the first time in 2017, having been invited to China and Italy as well as to Frankfurt to be part of the Sankt Goar International Music Festival and Academy in Germany, in February 2017.

Aside from her performing career, Samantha is also a recording artist for Schott Music publishers and frequently records both solo and duet albums for them. She is also a published author and her recent 'Relax with…' anthologies for piano were released by Schott in the Spring of 2016.

Samantha has also recorded the complete piano works of British composer, Rory Freckleton. Other recent engagements include recital and concerto engagements around the UK, as well as the first public performance since the 19th Century and the first ever recording of the Dora Bright Piano Concerto in A minor with the Morley Chamber Orchestra under Charles Peebles. Her debut recital at St John's Smith Square was chosen to be recorded by 'Slow Down London', to be featured in their festival. Samantha was also shortlisted for the Woman of the FutureAward in Arts and Culture in association with Shell and as a result, she was invited to give an interview for Stylist Magazine in March 2011.

Samantha was awarded a fellowship from the Guildhall School of Music for the year 2007/8, where she studied under the Senior Professor Joan Havill. She previously studied with Leslie Riskowitz and at Chetham's School of Music in Manchester with Alicja Fiderkiewicz.