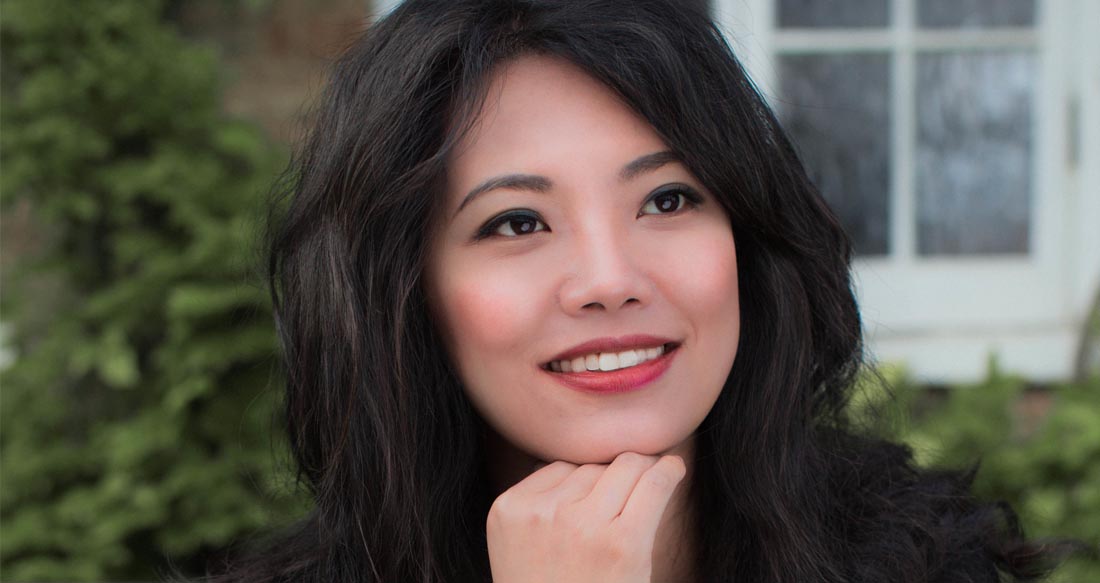 …her breathless opening of the Romanze from Mozart’s D minor concerto, riveting attention with her poise and ardent finesse…demonstrated superior powers of expression, technical excellence and a grasp of the music’s spirit.

Chenyin’s playing has been heard through numerous radio and television broadcasts in countries such as Spain, Ireland, New Zealand and China. She is a prolific recording artist, constantly committed to studio work; some of her work includes CDs of the Scottish International Piano Competition, Light and Water featuring the piano music of British composer Rhian Samuel and a DVD recorded at the Auckland International Piano Festival in New Zealand. As a Blüthner Artist, she has recorded solo piano works by Debussy for the Genuin Label with the title Hommage à Debussy in 2012. Since 2011 Chenyin has been the exclusive recording artist for Pianist Magazine and has published nearly 40 CDs as well as numerous performance videos that make her a very popular pianist on the internet.

Chenyin was a pupil of Tamas Vesmas at the University of Auckland in New Zealand and later went on to study in London at the Guildhall School of Music and Drama with Joan Havill, where she was awarded the Postgraduate Concert Recital Diploma, Premier Prix and Master’s degree. She was the first student to gain a Performance Doctorate Degree from the Guildhall School, leading to the publication of her book Memorisation: The Essential Guide for Pianists.

Apart from playing, Chenyin enjoys teaching and she is currently a member of the piano faculty at the Junior Guildhall School and Bishop’s Stortford College.  In recent years she has been invited to give masterclasses at international piano festivals in the UK, New Zealand and China, and to be a jury member for the International Tchaikovsky Youth Competition and the Suzana Szöreny International Piano Duo Competition in Romania.

Chenyin’s other passions in life include reading Chinese martial arts novels, BBC Radio 3, aimless walks, crispy winter sunshine and Tie Guan Yin tea. She would however exchange all of the above for an uninterrupted night of sleep if her young sons permitted it.