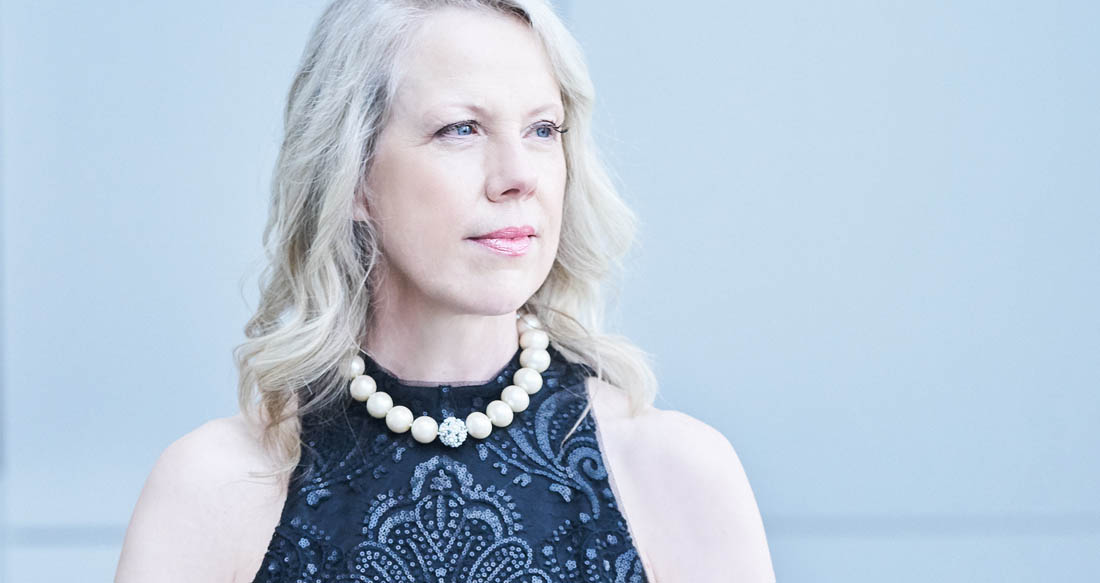 ‘Caroline Oltmanns is fast becoming a star in the piano world, which is heavily evident in her refined, crystalline playing and charismatic persona’ (Donald Hunt, Pianist Magazine). She reveals in her playing a deep connectivity between music and culture. Her structural mastery and exciting conceptual ideas equip her to explore the most diverse repertoire. Her impeccable musical phrasing combined with an engaging stage presence have attracted audiences both in the US and abroad. Best described in a recent review, Caroline Oltmanns’ playing is ‘filled with fantasy in the greatest sense of the word’ (Dr. Ursula Adamski-Stoermer, Bayerischer Rundfunk Review). Critics have raved about her 'clear, light and scintillating tone' (Guy Engels, Pizzicato), and her uninhibited lyricism and understated power (Jeremy Reynolds, Cleveland Classical). Caroline Oltmanns is able to present new aspects in the standard repertoire works of Brahms, Haydn, Mozart, Beethoven, Schumann, Chopin and Debussy. Integrity towards the score and insightful creativity enable her to instill fresh relevance to works of the past. Her creative programming of new works builds bridges to unfamiliar repertoire.

A Professor of Piano at Youngstown State University, Caroline Oltmanns has presented master classes and workshops in the United States, Switzerland, Germany, South Africa, Canada, and China.  Her students have been accepted into prestigious programs in the US and abroad and have pursued outstanding careers in music. Caroline Oltmanns has initiated and supported several philanthropic causes through regular benefit appearances for organizations of different interests. She recently established the endowment 88 Hearts for Youngstown, a fund to support scholarships for piano students. In 2018 she returned as a screening jury member to the Cleveland International Piano Competition for Young Artists.

Caroline Oltmanns received her early pianistic and artistic conservatory training in her native Germany based on the Walter Gieseking and Karl Leimer traditions. She is a Fulbright Scholar, International Steinway Artist, a Steinway Spirio Recording Artist, and recipient of substantial awards through the Annette-Kade-Stiftung and the Stipendium der deutschen Wirtschaft. She earned her Diploma at the Staatliche Musikhochschule Freiburg and her Master's and Doctoral degrees at the University of Southern California in Los Angeles. Her musical mentors were Robert Levin, John Perry, Vitaly Margulis and Malcolm Frager.