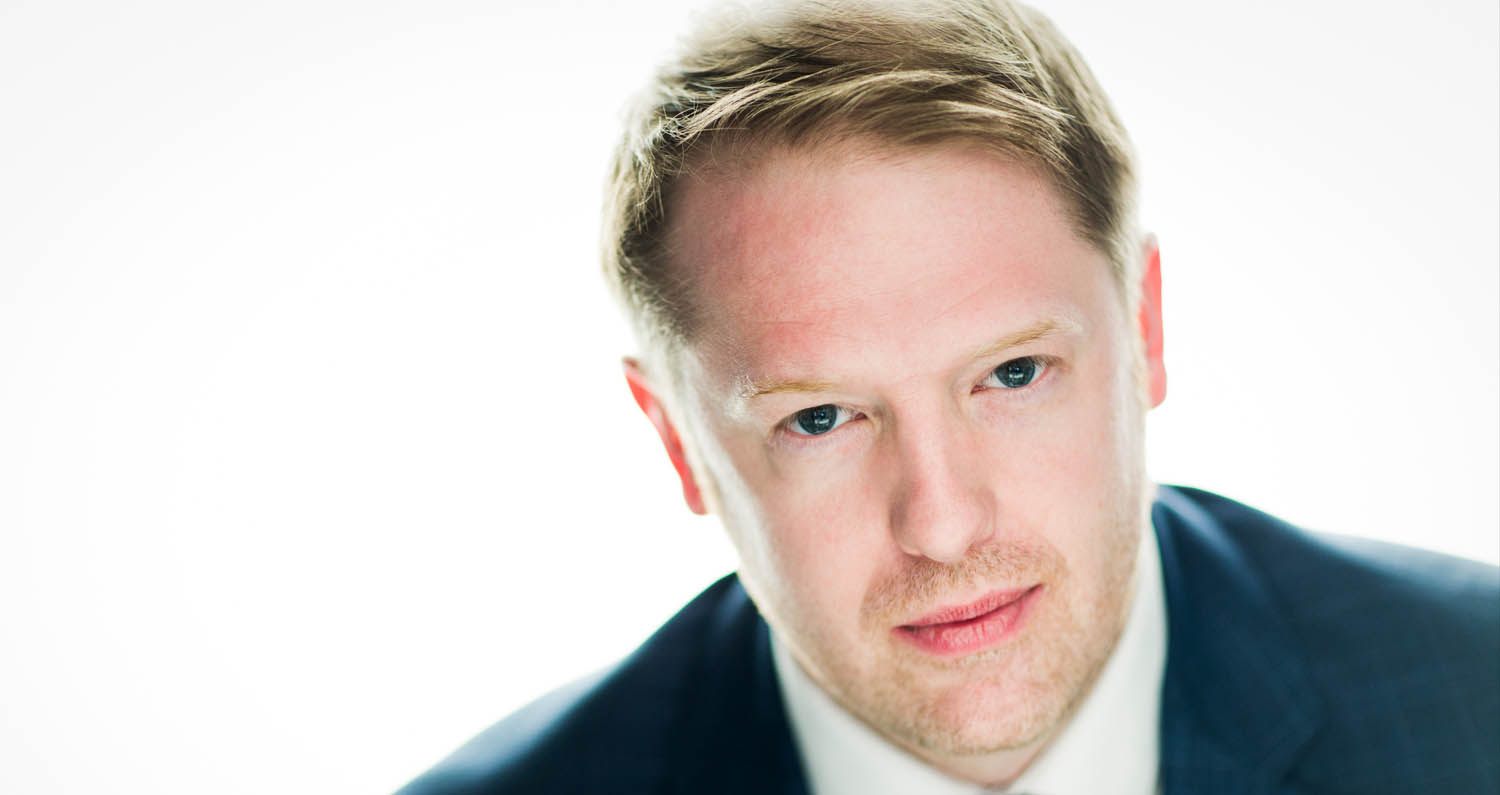 In 2016 Warren Mailley-Smith became the first British pianist to perform Chopin's complete works for solo piano from memory in a series of 11 recitals at St John's Smith Square. Hailed by the critics as an "epic achievement", Mailley-Smith will repeat the series at several venues in 2017-18.

He has given acclaimed solo recitals at The Wigmore Hall, Carnegie Hall and has performed for the British Royal Family on numerous occasions.

One of the busiest concert pianists of his generation, he regularly gives over 60 solo performances a year. His career has taken him all over the world, with solo performances in Australia, Europe and most recently solo tours in China and the USA. He is a regular soloist on the London concert scene and performs regularly in music societies, festivals, schools and concert halls throughout the UK and abroad and as guest artist on several of the worlds most famous cruise liners.

He has nearly 30 piano concertos in his repertoire, having made his concerto debut with the Royal Philharmonic Orchestra.

Warren's growing discography has made an impact on critics, broadcasters and the public alike. His recordings have been featured by Classic FM as CD of the Week and his recordings are featured regularly on Classic FM and the BBC. He is currently recording the complete works of Chopin over a 3-year period for a 15-disc set on his own label.

He is also an active chamber musician and is founder of the Piccadilly Chamber Music Series.

Warren studied with some of the world's leading pedagogues, including Peter Feuchtwanger, Ronald Smith and John Barstow at The Royal College Of Music. He is now in increasing demand himself as teacher in both masterclasses and private lessons. He teaches at Royal College of Music and Trinity Junior Departments and tutors on a number of residential courses, including Pro Corda, Piano Week and Pianissimi, in addition to giving masterclasses and adjudications throughout the UK and further afield. He is also Head of Keyboard at Worth School.

Rapidly establishing himself as one of the best pianists of his generation Warren Mailley-Smith is that rare exceptional talent who turns out to be utterly charming and down to earth with a gentle, self-depreciating sense of humour. Combined with his formidable technical skill and mature musicality, these attributes have made him a favourite for both audiences and St Martin’s staff alike. St Martin in the Field, Staff Pick of the Month

Warren has a keen interest in outreach work, collaborating with Live Music Now, Lost Chord and Music Hubs around the UK.

23 hours ago
PIANO WEEK  @PianoWeekFestRT @maciejraginia:Such a pleasure working with so many talented young pianists @moretonhall - thank you for the invitation! https://t.co/rG7plPuAd3