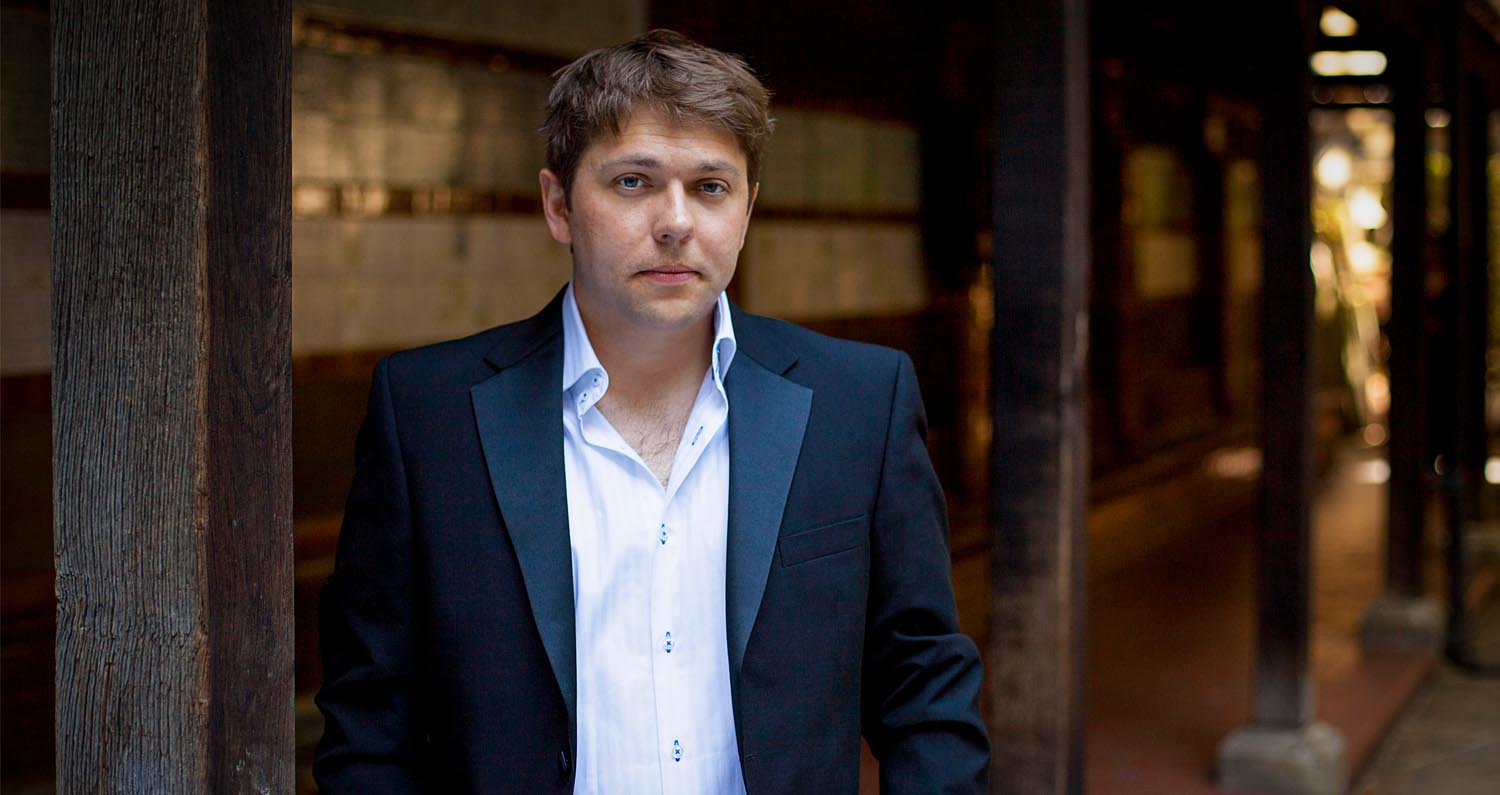 Polish pianist Maciej Raginia is in demand as a soloist around the UK and abroad and his performing career has taken him to many European countries. He has appeared on Polish television several times (TVP 1, TVP 2 & TV Polonia) and has won prizes in international piano competitions. His interpretations of Chopin's works in particular have gained him high acclaim amongst audiences and critics alike.

In 2016 Maciej joined PIANO WEEK as the creative director, following in the footsteps of his pianist wife Samantha Ward, its founder & artistic director. Throughout 2017 he will be touring with the festival to all of its international residencies in the UK, Germany, Italy and China

Maciej is a recording artist for Schott Music publishers and frequently records for them as part of a duo with Samantha Ward. Recent performing engagements include performances of Prokofieff's second, Brahms' second and Beethoven's third and fifth piano concerti in the UK, as well as solo recitals in London, Rugby, Oswestry, Sankt Goar, Foligno and Beijing.

Maciej received his first piano lessons from Aleksandra Walczak and Krystyna Filipowska in Poland, before he went on to continue his studies with the celebrated American pianist Kevin Kenner at the Royal College of Music in London. In 2008, supported by a City of London Corporation Scholarship Award, he gained a Masters Degree in Music Performance from the Guildhall School of Music and Drama under the tutelage of the Senior Professor Joan Havill. He has also trained in masterclasses with some of the world's legendary pianists, musicologists and pedagogues such as Robert Levin, the late Halina Czerny-Stefanska, Grigory Sokolov's pupil and assistant Alexei Orlovetsky and Elisabeth Leonskaja; a relationship which has continued to the present day.