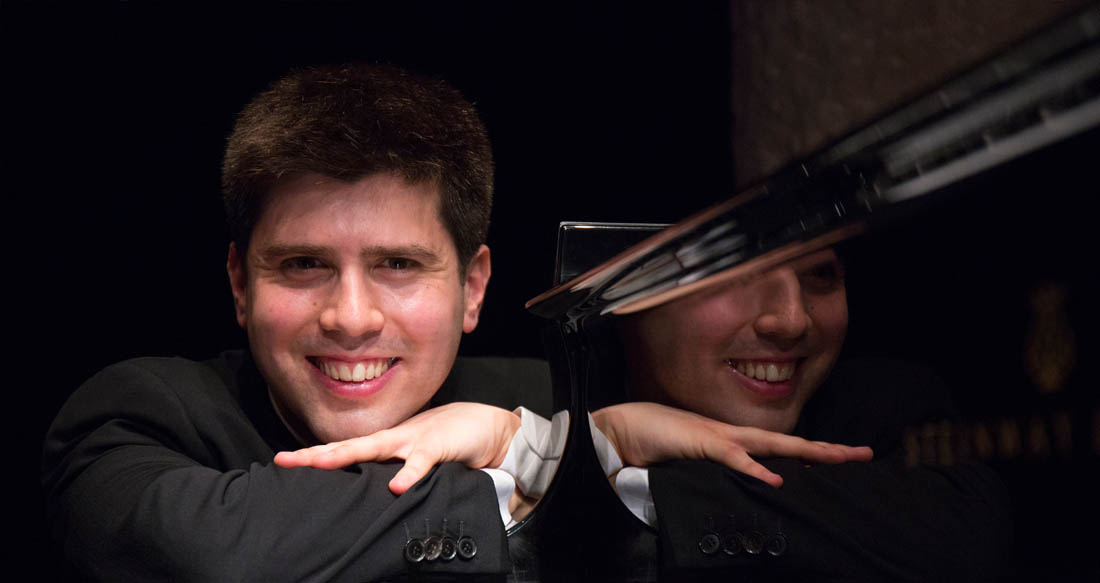 Ricard Rovirosa began his musical career at the age of five with his father, Miquel Rovirosa, and Mercè Salietti. At ten, he was accepted at the ‘Escolania de Montserrat’ (a specialist music school in Spain), where he studied with Vicenç Prunés and a year later, he was a prize-winner in the 13th City of Berga Competition (Spain). He also studied organ. In 2000, he won a place at the Barcelona Music School, where he studied with Mª Lluisa Reñaga and Albert Attenelle. In 2006, he was awarded an audition prize at the Guildhall School of Music and Drama to study with Professor Joan Havill. In 2010 he was awarded a first-class Bachelor of Music (HONS) and, in 2012, a distinction Master of Performance (Guildhall Artist). He was also awarded a distinction for his Master of Ensemble Performance from the Queen Sofía School (Madrid). Recently, he has been awarded the degree of Doctor of Music by the Guildhall School of Music and Drama (2021).

His performances in Spain, UK, France, Netherlands, Finland and USA have received great acclaim. In 2015 he completed the performances of the complete series of the Mozart Piano Sonatas in Barcelona (which was comissioned by the Mozart Barcelona Association). A year later he became a Resident Artist at ‘La Pedrera’ (Gaudí’s famous building in Barcelona) where he played with Octavian Lup and Piatti Quartet. During that same year, he launched his first CD, which was recorded at Abbey Road Studios, featuring Paul Carroll’s ‘Nine Pieces for Alec’. He also had the honour of playing for Her Majesty the Queen in the occasion of her 90th Birthday.

A number of channels, including BBC, TV3, RTVE, CR, BTV and Classical Planet have broadcasted some of his recitals. He is currently studying a Masters programme in Piano Trio at the Mozarteum Universität in Salzburg under the guidance of Professor Cibrán Sierra with the Tempus Trio.