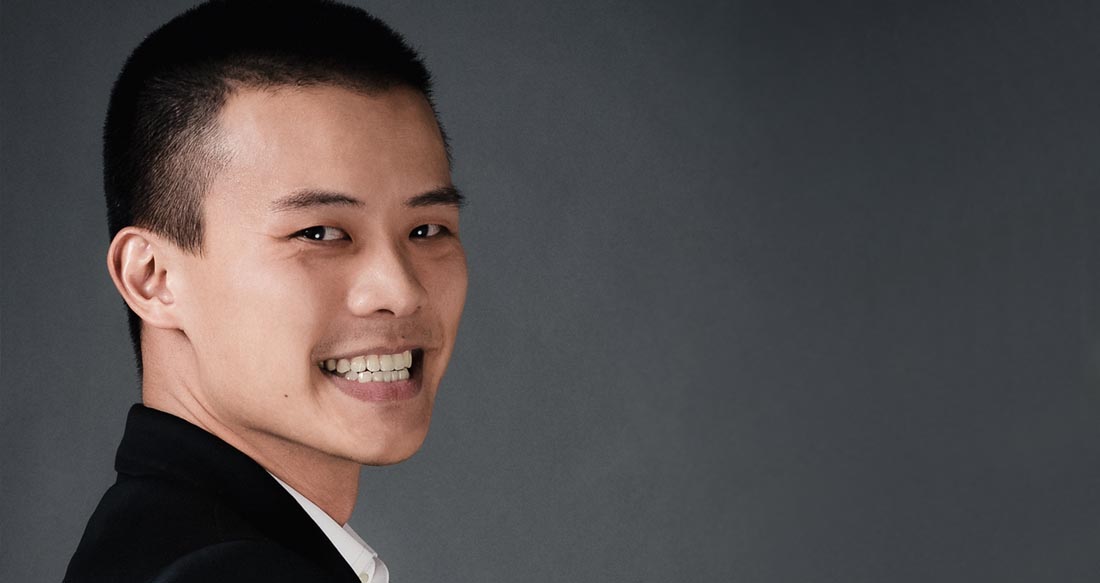 Everything you could wish for

In July 2016, Mr. Fung’s highly acclaimed debut with the Cleveland Orchestra at the Blossom Music Festival was “everything you could wish for” (Cleveland Classical) and he was further praised as an “agile and alert interpreter of Mozart’s crystalline note-spinning” (The Plain Dealer). In the following week, he performed Rachmaninov’s Rhapsody on a Theme of Paganini at the Beijing National Stadium for their Olympic Summer Festival.  Other highlights of the season include invitations to the Louvre, the Palais des Beaux-Arts, the Kennedy Center, the Baryshnikov Arts Center, and a recital tour in China at all the major venues including the Beijing Concert Hall, Shanghai Oriental Art Center, Guangzhou Opera House, Tianjin Grand Theater. Mr. Fung will have his New York recital debut presented by Lincoln Center’s Great Performers and his debut at Caramoor later in 2016.

Mr. Fung’s debut album with Yarlung Records linked the virtuosity in the piano music of Liszt and Ravel: Liszt’s Sonata in B minor and Les jeux d’eau à la villa d’Este, with Ravel’s Jeux d’Eau and La Valse.  His second album with Yarlung, Evening Conversations, featured a solo recital of intimate works by composers ranging from Mozart to Tan Dun.  Evening Conversations was praised as “an overall favorite” piano recital album by James Harrington in the American Record Guide and was named one of the Top 10 Recordings of 2011 by Linn Records.  As a chamber musician, Mr. Fung has recorded the complete violin and piano works of American composer Lawrence Dillon with violinist Danielle Belen (Naxos) and partnered with Canadian ‘cellist Elinor Frey in her album Dialoghi (Yarlung).

Mr. Fung is the first piano graduate of the Colburn Conservatory in Los Angeles and is an official Steinway Artist.