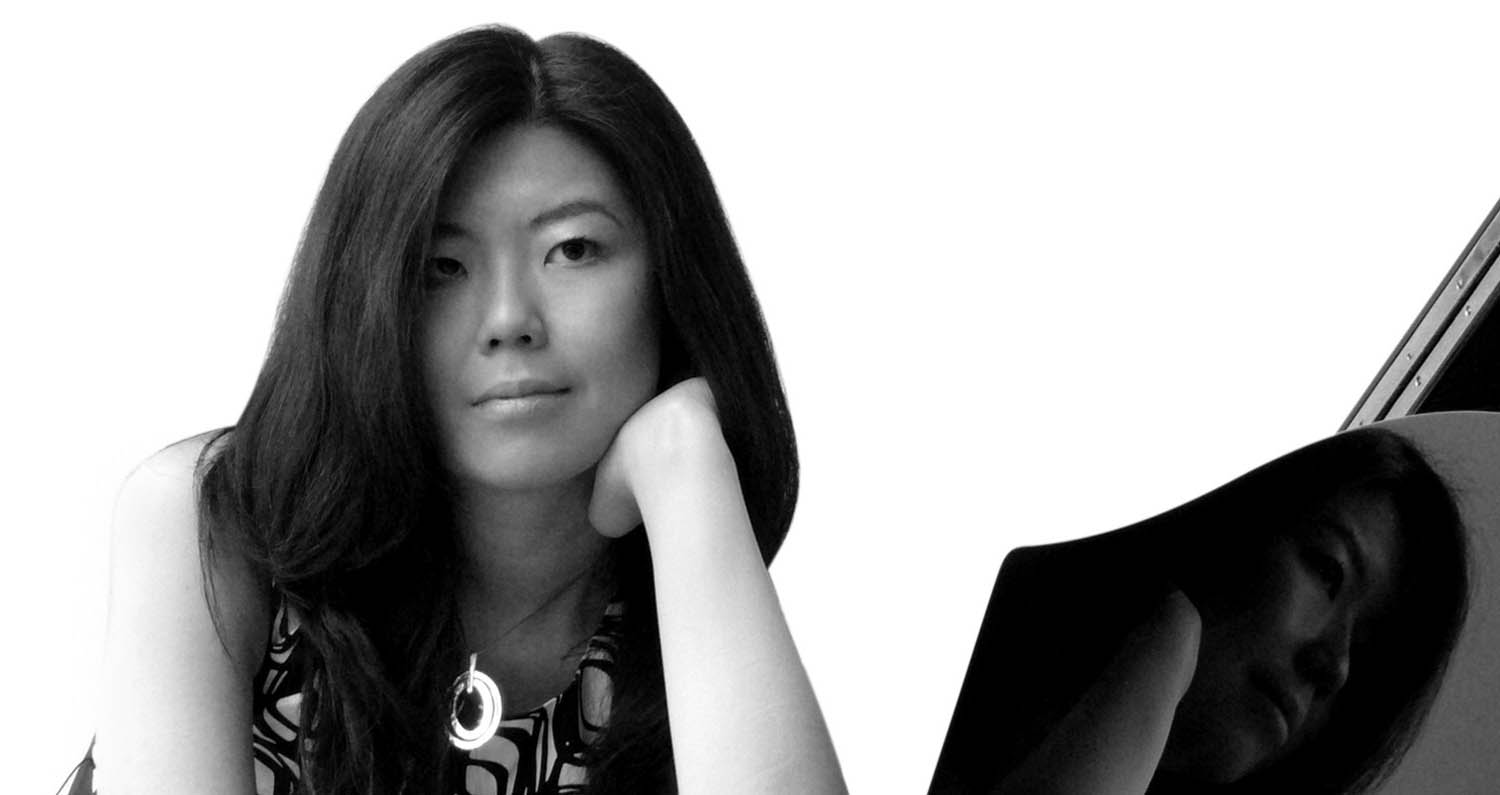 Blüthner artist Yuki Negishi is steadily establishing herself as an artist of rare poetry, passion and virtuosity with a vast repertoire and a charismatic stage personality. Yuki has already performed in over 350 concerts in the UK where she has resided since 2001, and she regularly performs about 30 concerts a year internationally. This season, she has performed in Beijing (also giving masterclasses as part of Piano Week), Tokyo, at the Dumfries & Galloway International Arts Festival, Gravetye Manor (who host BBC2 Masterchef The Professionals), and numerous other venues in the UK. Her past engagements with orchestra have included the Brahms 2nd Piano Concerto and Mozart's Piano Concerto K.467 with the Scarborough Symphony Orchestra/Shaun Matthew, Rachmaninoff's 2nd Piano Concerto with the New London Sinfonia/David Gibson and the North London Sinfonia/Owen Leech, Poulenc's Concerto for Two Pianos and Orchestra with the Worthing Symphony Orchestra/John Gibbons, Mozart's Piano Concerto K.488 with the Ealing Symphony Orchestra/John Gibbons, and many other concertos including Beethoven’s “Emperor”, Ravel and Chopin. She has given recitals across the UK (Southbank Centre, Royal Opera House Linbury Studio, Leeds International Concert Series, D&G International Musicians' Platform, St George's Bristol, Southampton Guildhall, St James's Piccadilly, Blackheath Halls, Steinway Hall, the Bluthner Lansdowne Club series, etc.) the Netherlands (Concertgebouw), France, Germany, Italy (Festival di Londra), Romania, Japan and the USA. Future engagements include recitals, masterclasses, recordings and concerto performances across the UK and Asia. Her performances have been broadcast on BBC Radio 3, Channel 4, Dutch, Polish, Romanian and French television and radio.

Born in Tokyo, Japan, Yuki Negishi started playing the piano at the age of 5 in New York City. At the age of 10, she was accepted to The Juilliard School Pre-College Division as an honorary scholarship student. Yuki has since worked with such eminent figures as the late Takahiro Sonoda, Christian Zacharias, the late Irina Zaritskaya, Dominique Merlet, Dr Peter Katin and Murray Perahia at the Toho Gakuen School of Music, Amsterdam Conservatory and the Royal College of Music where she obtained her Masters in Music degree with distinction and Artist Diploma. At the age of 16, she was the youngest prize-winner at the Takahiro Sonoda Piano Competition and she was awarded the 2nd prize at the 2000 International Jeunesses Musicales Competition in Bucharest. Since coming to the UK in 2001, she has additionally won no fewer than 10 coveted prizes at the RCM and elsewhere.

Yuki is also a keen chamber musician, and has collaborated with members of the Royal Philharmonic Orchestra, Japan Philharmonic, the Zurich Tonhalle Orchestra, the Royal Concertgebouw Orchestra, and regularly performs with the award-winning London Myriad Ensemble. Yuki has released a solo CD, and also a DVD from Sound Techniques in conversation with BBC presenter Andrew Green. She also served as one of the jury members for the 2010, 2013, and 2015 Sussex International Piano Competition consecutively since its inauguration, alongside such distinguished pianists as Artur Pizarro (Leeds 1st prize 1990), Vanessa Latarche (Royal College of Music Head of Keyboard), Ian Fountain (Royal Academy of Music Professor), Julian Jacobson (Royal College of Music Professor), Idil Biret, and George-Emmanuel Lazaridis. She was invited as a guest jury of the Open Piano Competition (London, October 2012). Yuki is a regular faculty member of Piano Week (www.pianoweek.com) since 2015, where she gives masterclasses and recitals. For more information, please visit: www.yukinegishi.com.