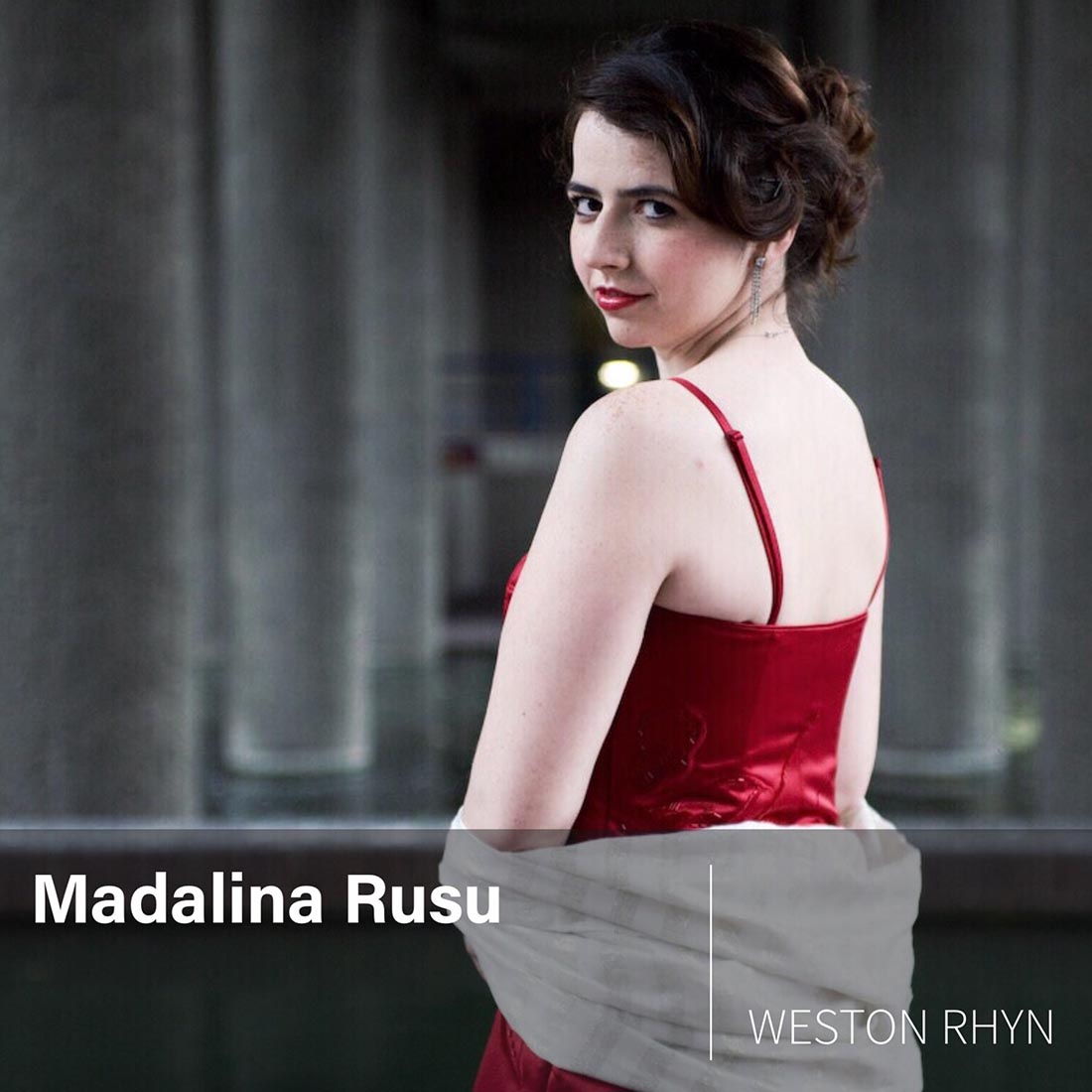 Six Moments Musicaux Op. 16
No. 1 Andantino in B flat minor
No. 2 Allegretto in E flat minor
No. 3 Andante cantabile in B minor
No. 4 Presto in E minor
No. 5 Adagio sostenuto in D flat Major
No. 6 Maestoso in C Major

Internationally acclaimed Romanian pianist Madalina Rusu presents a romantic programme, opening with a composition by one of her compatriots, George Enescu. A lyrical and intimate rendition of Romanian folk music, Pavane, introduces the intoxicating sound of the Nai (Romanian pan flute) mixed with a clear French influence. Followed by the charming and tender Schumann’s Arabesque, Madalina offers the audience one of Liszt’s most loved and passionate piano works Sonetto 104 based on Petrarca’s sonnet in which the poet declares his undying love for Laura, a woman he only met once. The dark and fiery Hungarian Rhapsody No. 12, one of Liszt’s finest rhapsodies comes next. Inspired by the folk and gypsy songs and dances of Hungary and Romania, the piece builds up to a magnificent finale exploring the dance of Czardas. Rachmaninoff’s Six Moments Musicaux are the climax of the performance. Written in 1896 when the composer was only twenty three years old and suffering from depression, brought on by the unfavourable reviews of his First Symphony, the set of six pieces is widely regarded as a catalyst and turning point in Rachmaninoff’s career. His unique style can be heard in each of the compositions, with all of them existing as concert works in their own right.