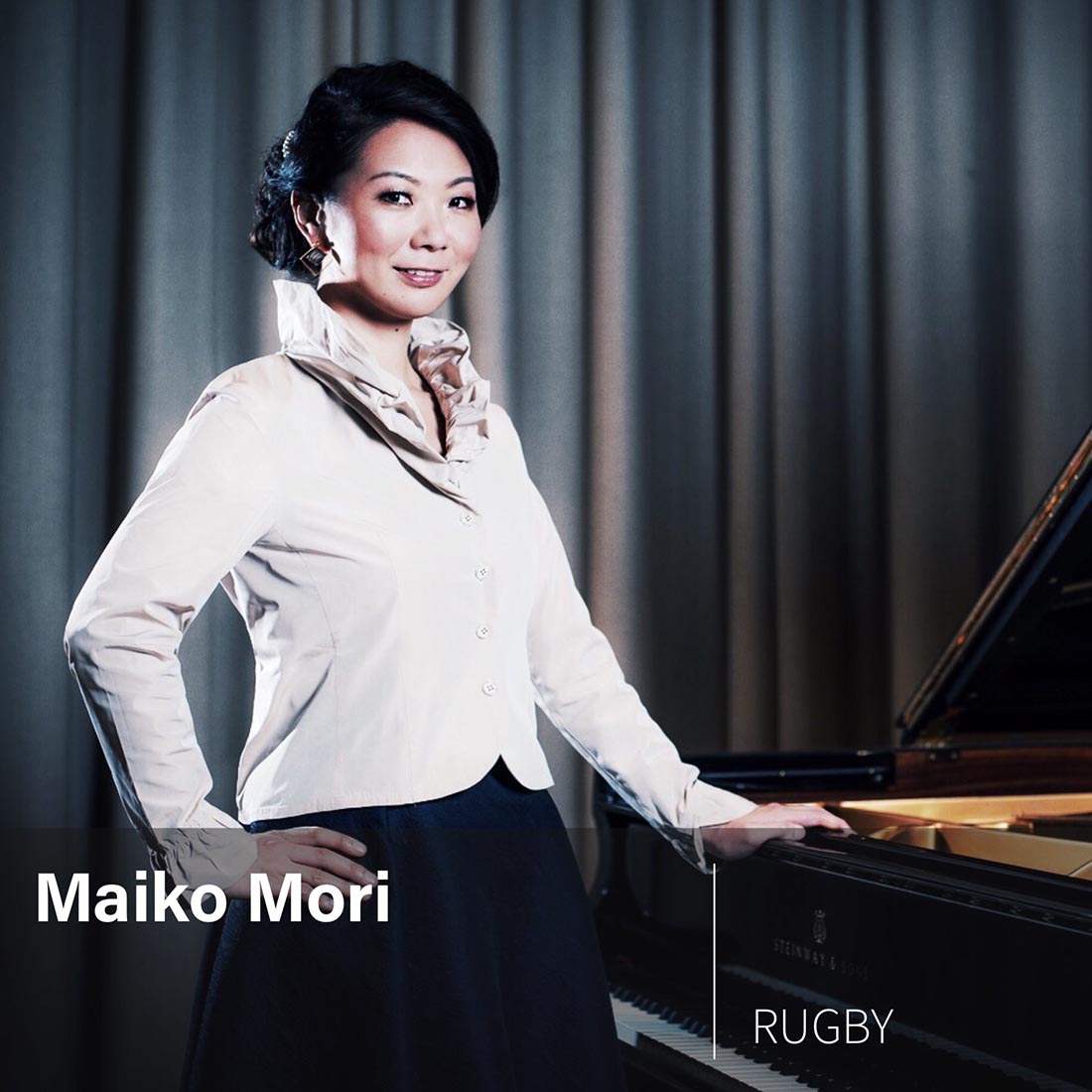 Japanese concert pianist Maiko Mori opens her recital with Beethoven’s Pathétique Sonata, written in 1798, at a time when Beethoven was becoming gradually aware of his encroaching deafness and yet was leading a relatively contented domestic life. Unlike most of the nicknames given to Beethoven’s works, Pathétique is believed to have been picked by the composer himself to convey the romantic and even sorrowful mood of the sonata. This is followed by British composer Graham Fitkin’s Frank and Fervent, a fusion of jazz, rock, pop, and groove-based minimalism which has relentless energy to its ostinato-driven material. Rachmaninoff’s Prelude in D major from his Opus 23 collection is a wonderfully dreamy nocturne in the style of Chopin. It demonstrates Rachmaninoff’s melodic gift at its best. The concert concludes with mesmerising, colourful and devilishly virtuosic Mephisto Waltz No. 1 which was inspired from Liszt’s fascination with the Faust legend, the story of a man who sells his soul to the devil in exchange for knowledge, among other things… Mephisto Waltz No. 1 describes a scene from Nikolaus Lenau’s version of the legend, in which Faust seduces a girl at a village dance, with the assistance of Mephistopheles and his dangerous violin playing.

22 hours ago
PIANO WEEK  @PianoWeekFestRT @maciejraginia:Such a pleasure working with so many talented young pianists @moretonhall - thank you for the invitation! https://t.co/rG7plPuAd3