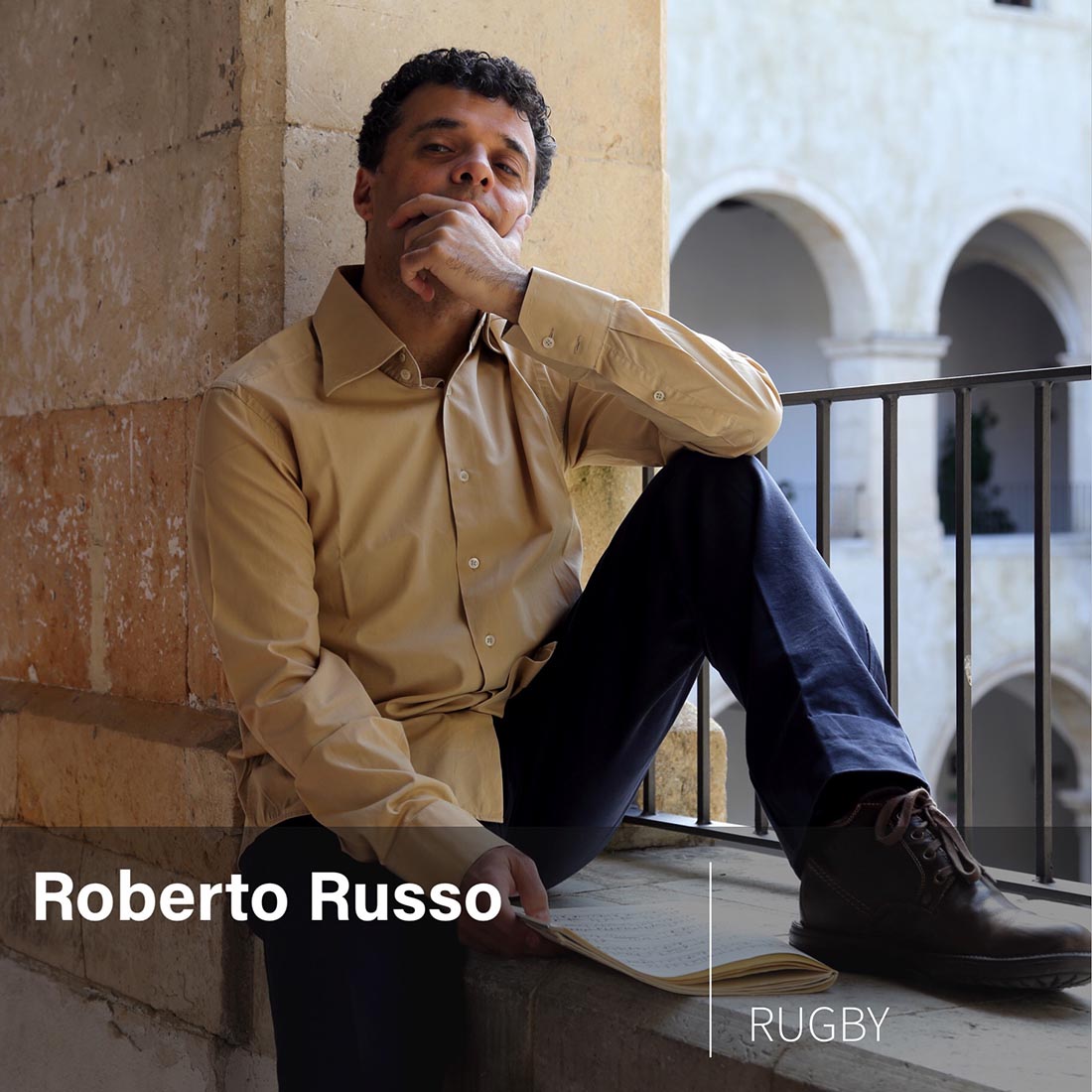 Five Preludes for Piano
No. 2 in G Major

Sonata in B minor K27

Italian concert pianist and composer Roberto Russo presents an unusual recital entitled Keyboard Synapses. Although the programme is mainly based around the music of Domenico Scarlatti, Roberto combines eight of his keyboard sonatas with the same number of piano pieces written by various composers of the 20th and 21st century. All of the paired compositions not only share a close tonal relationship, but there are many other reasons supporting their juxtapositions: melodic or rhythmical affinities and sometimes a complete contrast between musical elements. Scarlatti is one of Roberto’s most beloved composers and tonight’s programme is a personal tribute to his genius which, to quote the artist ‘represents one of the milestones in the development of keyboard technique’. It is also a tribute to the diversity in music. In fact, all composers included in tonight’s recital are a mirror to different ways of artistic expression: the late romantic writing of Alexander Scriabin; the popular style of Astor Piazzolla; the hypnotic form adopted by Lithuanian contemporary composer Vidmantas Bartulis; the post-Gershwin musical mood of Harold Arlen (skillfully transfigured by Keith Jarrett); the severe style of Dmitri Shostakovich… each artistic personality has contributed and continues to contribute to the cultural wealth of the world.