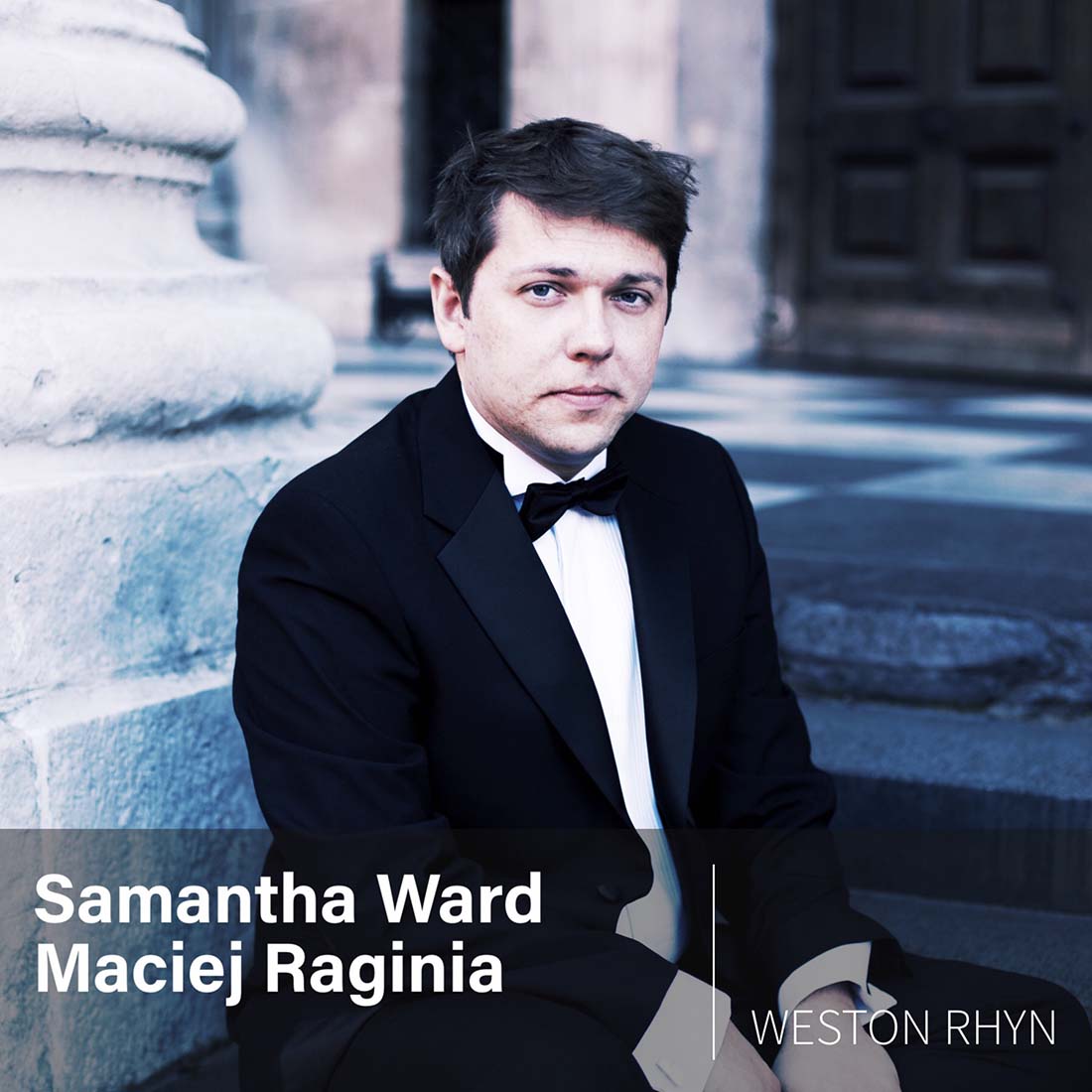 In an eclectic programme of repertoire for four hands, festival directors Samantha Ward and Maciej Raginia combine famous works by Fauré and Debussy with new piano transcriptions of some of the most iconic compositions by the Argentine tango composer and bandoneon player Astor Piazzolla. Opening with a suite of six short pieces, which Fauré wrote for Hélène Bardac (the title Dolly), Samantha and Maciej take the listeners on the journey through the composer’s whimsical titles behind which lies a vivid world of childhood memories. A String of Pearls by Melanie Spanswick follows next, bringing its oriental harmonies and searching element to the fore. Inspired by Minimalism, the composer creates rich soundscapes through the intricate use of musical textures. This is followed by Debussy’s Petite Suite (1886 – 1889) in its original piano duet version, which was later orchestrated by Henri Büsser in 1907, to great critical acclaim. A clear departure from his compositions at the time, the suite captivates the audience with its simplicity, wealth of imagination and colour. The concert is brought to a close with a selection of three piano transcriptions from Astor Piazzolla’s oeuvre. By merging elements of jazz, dissonance and improvisation with the Baroque passacaglia technique, the composer creates an extraordinary fusion of tango.