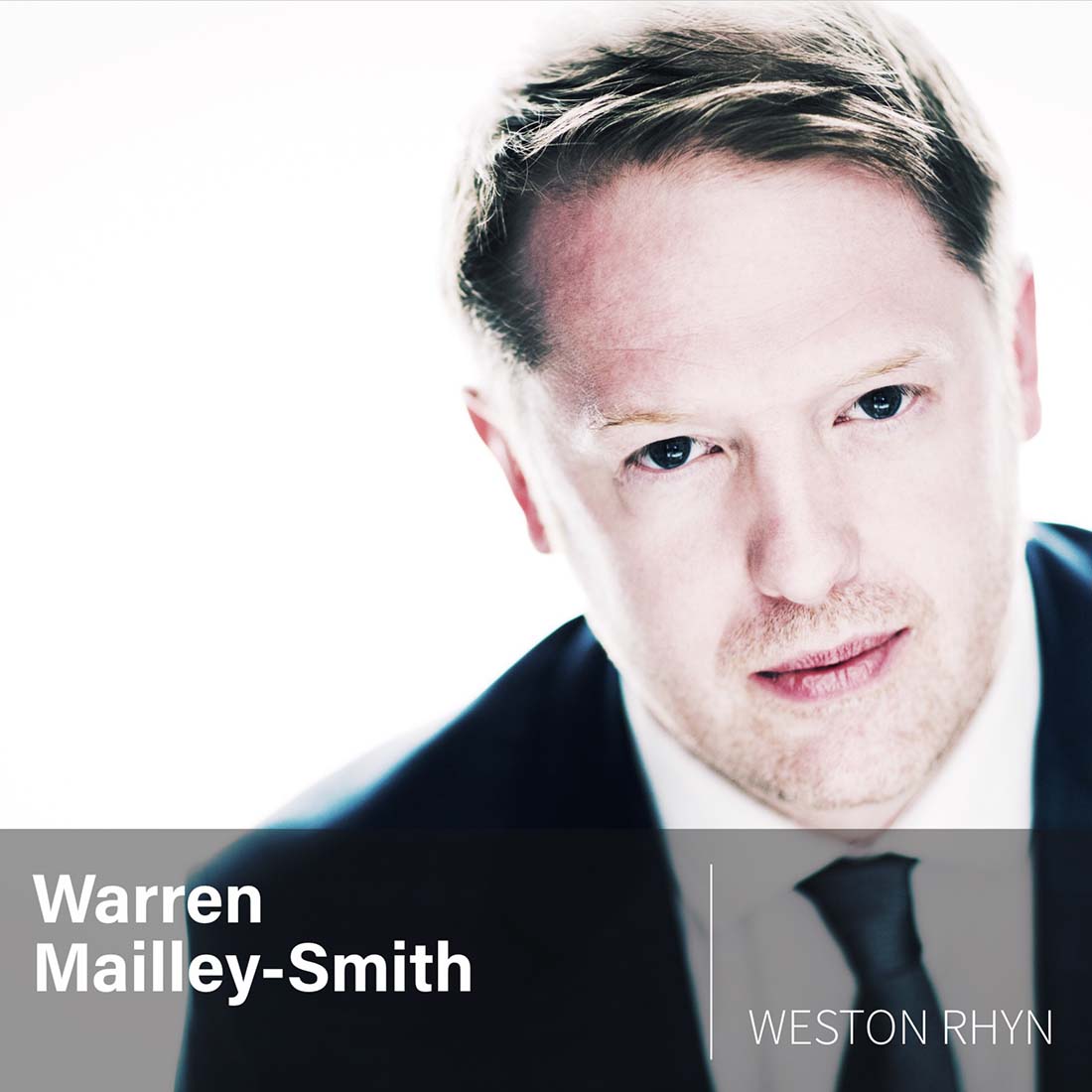 British pianist Warren Mailley-Smith begins tonight’s all-Chopin recital with three Ecossaises which are not often heard live, despite being some of his greatest shorter works. The beautiful Nocturne in B flat minor follows, before the titanic work of the evening, the complete 24 Preludes. Music critic Henry Finck (1854 – 1926) once wrote that ’if all piano music in the world were to be destroyed, excepting one collection, my vote should be cast for Chopin’s Preludes’. This statement succinctly captures the genius in these twenty-four gems, and anyone who is familiar with the preludes is left to wonder why they are not heard more often in concert. A similar mindset is shared by Chopin scholar, Jeremy Nicholas, who writes that ‘Even on their own, the twenty-four Preludes would have ensured Chopin’s claim to immortality’. The works are both wonderfully fascinating and also a great challenge to master. They are a set of diverse pieces which encompass a vast number of Chopin’s stylistic traits. Thus, familiarity with Chopin’s other music becomes essential when playing the complete set. They take performer and audience on a kalaedoscopic journey of emotions and colours with extreme constrasts of calm, through to the limits of 19th century transcendental pianisim, often juxtaposed side by side.