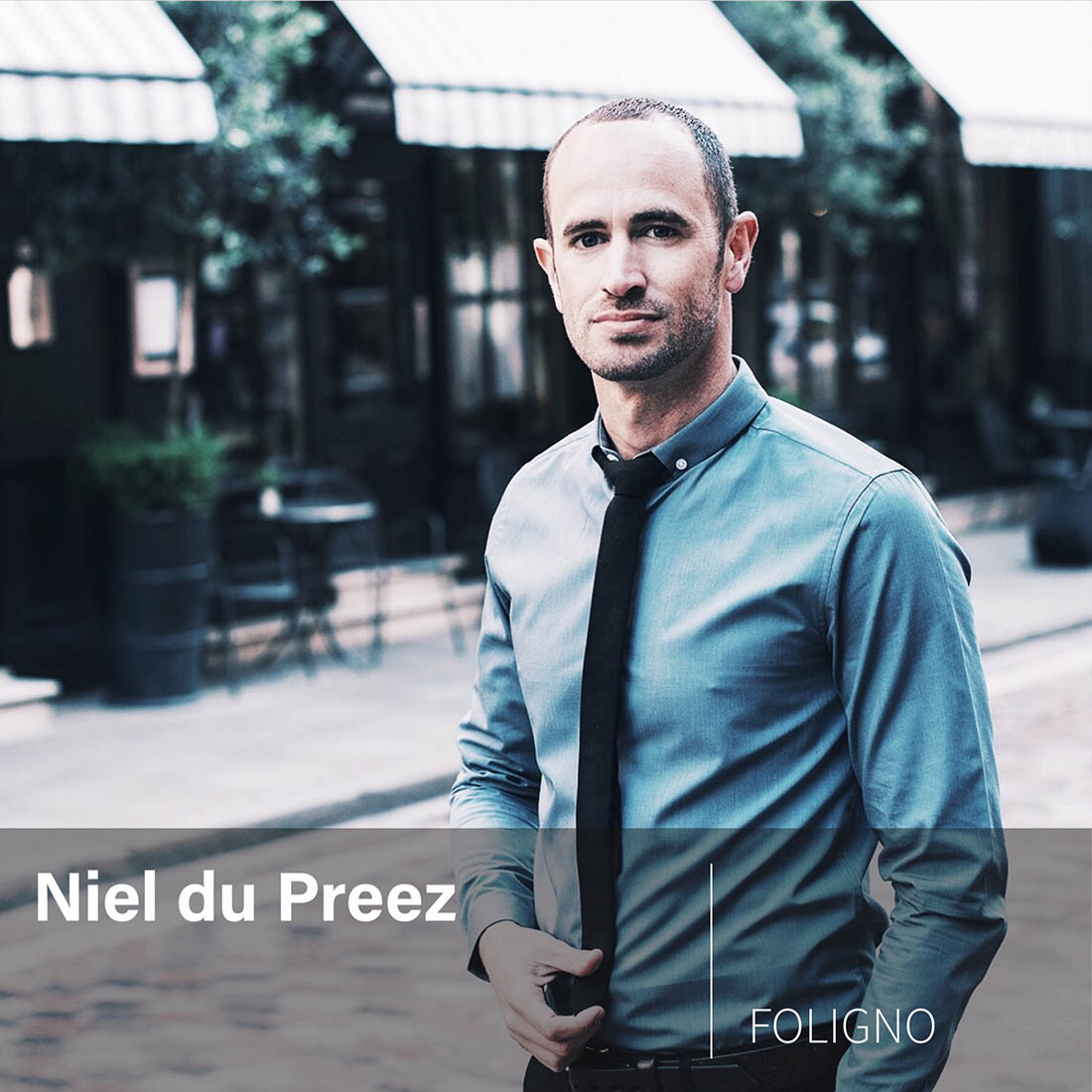 South African pianist Niel du Preez opens his programme with Scarlatti‘s serene Sonata K208. The composer’s very personal style is instantly recognisable by the use of short themes, dissonant and ambiguous harmonies and an impassioned lyricism. Soler’s D-flat Major Sonata possesses a delightfully uninhibited playfulness and an unabashed exuberance. This is followed by the English Sonata of Joseph Haydn, the first movement (Allegro) of which is one of the most impressive monothematic sonata-form movements. The second movement (Adagio) is one of Haydn’s most romantic slow movements amongst all of his piano sonatas. In the Allegro molto we can encounter a more humoristic approach through Haydn’s use of snippets of the main theme alongside frequent pauses that heighten the listeners’ anticipation. The stylistic and musical characteristics of Chopin’s Mazurkas build upon the dance’s simple folk origins, as they include counterpoint, extended chromaticism and harmonic variation adding to their technical difficulty and emotional depth. These pieces are extremely heartfelt, demonstrating Chopin’s love and longing for his beloved Poland. Liszt’s B minor Ballade is a programmatic one-movement tone poem with two main themes, which takes the listener on a journey of highly expressive playing and sweeping virtuosic passages that eventually lead to a contemplative close.

2 days ago
PIANO WEEK  @PianoWeekFestRT @pianistmagazine:Sign up for PIANO WEEK Online Edition by 1st June & get 10% discount! @PianoWeekFest in collaboration with… https://t.co/TXb0LF2p83