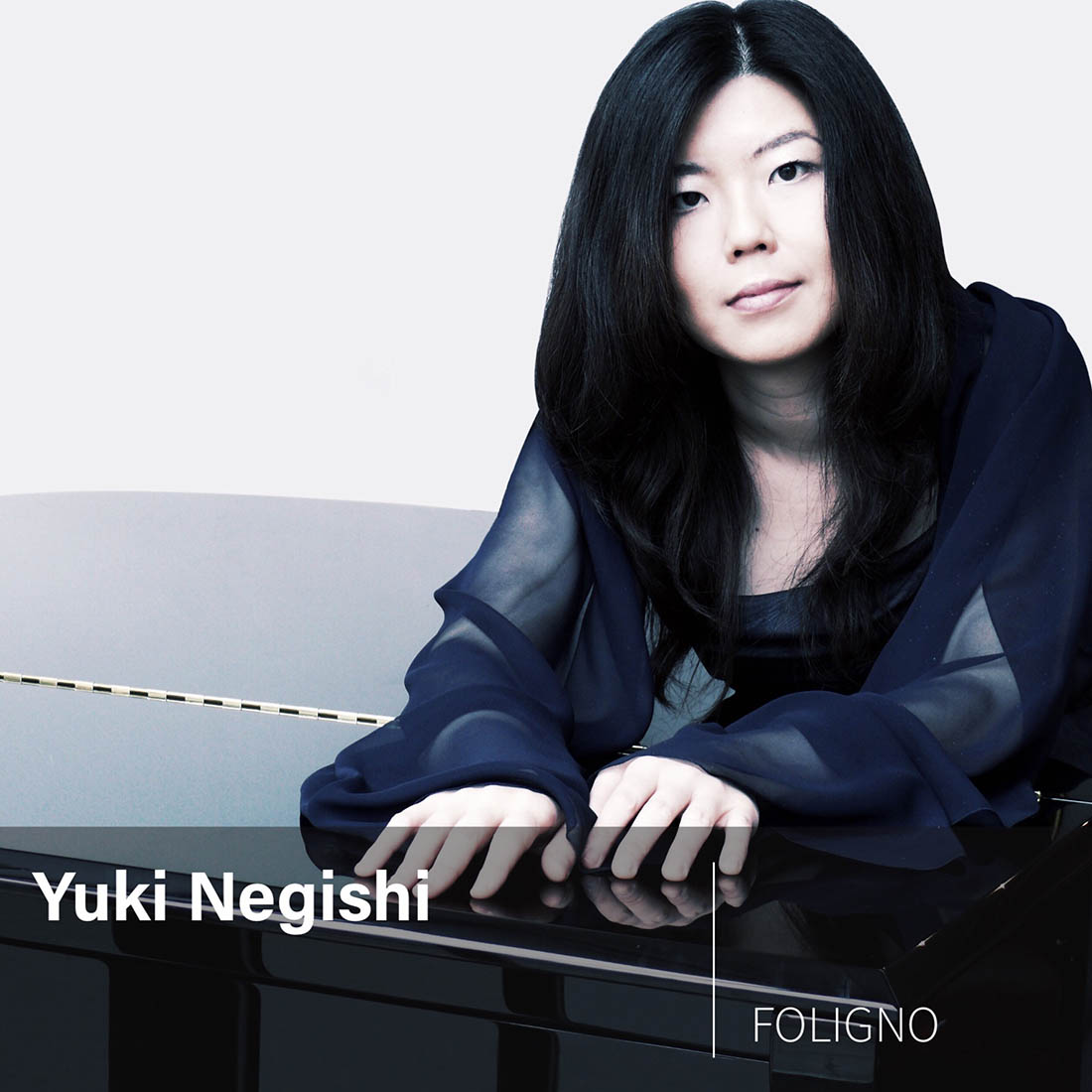 Opening the recital with Chopin’s Fantasie in F minor, Japanese concert pianist Yuki Negishi presents an inspiring programme of solo piano works spanning two centuries. Not long after the gently swaying Berceuse and its unravelling set of filigree variations come to an end, the listeners are treated to one of Chopin’s greatest compositional achievements: Ballade in A flat Major. An exuberant work, claimed to have been inspired by Adam Mickiewicz’s poem Świtezianka precedes Chopin’s Scherzo No. 3. Written in Valldemossa, it is the most terse, ironic and tightly constructed of the four Scherzos, with an almost Beethovenian grandeur. The evening continues with works by Amy Beach, regarded as the first successful American female composer. Her Gaelic Symphony, premiered by the Boston Symphony Orchestra in 1896, was the first ever symphony composed and published by an American woman. Beach’s style is mainly Romantic, often compared to that of Brahms and Rachmaninoff. The recital concludes with Allegro Molto, the final movement of Nicolai Kapustin’s Sonata – Fantasia. Written in 1984 this highly virtuosic work, full of syncopated rhythms and jazz harmonies is a true tour de force for the performer with its fourth movement, a full-blown sonata form, happily existing as a separate entity.